How to Quit Safari, iTunes and Other App that Won't Force Quit

I believe it has happened to you - force quit is not working on your Mac in any way, whether clicking Force Quit or using the Command-Option-Escape shortcut. The frozen app can draw you crazy, and what’s worse is, this problem seems to more frequently happen to your commonly used apps, such as Safari, iTunes, Chrome, etc.

This article is going to show you 4 different ways to fix force quit not working problem on Mac. Try these alternative methods to force quit again Safari, iTunes, Photos, Mail or other apps that won't quit.

When you are unable to force quit an app with the Dock or Command-Option-Escape shortcut, you can first use the Apple menu to quit programs as an alternative.

Step 1 Click the Apple logo at the top-menu, and choose Force Quit. 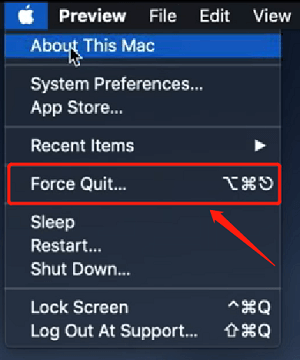 Step 2 You will see the window of Force Quit Applications. Select the unresponsive app that you want to quit, and click the Force Quit button at the right bottom. 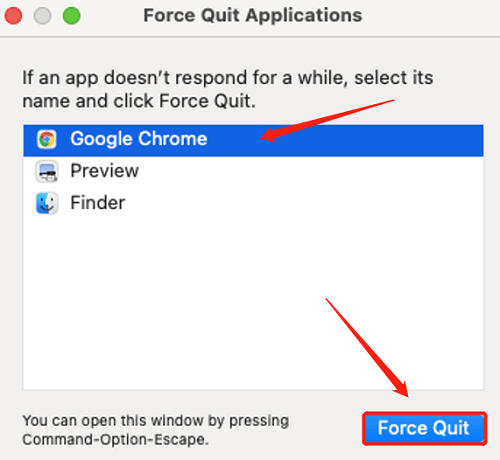 If you still cannot quit an app with force quit, you can turn to use Activity Monitor, which allows you to force quit any frozen apps.

Step 2 Open the CPU tab and find the app that won't quit in the process list, then select it.

Step 3 Click the X button in the upper-left corner. 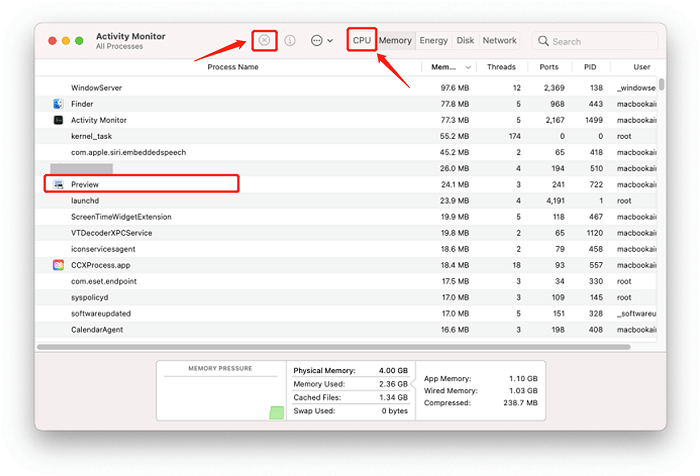 3. Use Terminal to Force Quit Apps that Won't Quit

If force quit in Activity Monitor is still not working, you can force quit the frozen app with a command-line method, which means you can quit an unresponsive app through Terminal. Here are the steps:

Step 3 When you are ready, click Enter. As soon as you click it, your application will be shut down in time.

You can also force quit an app on Terminal using the app's Process ID (PID).

Step 2 Then a list of all running applications and processes will appear in Terminal with the app's process ID. Take down the PID of the app that cannot quit (which is a series of numbers at the left of the app).

If you can't make a third-party software to close by the above methods, then it is very likely that there is a problem with this software. In this post, it's better to uninstall the apps. You can use Macube Cleaner, an app uninstaller which can locate app files for you and completely remove the app as well as app files and delete its related data in one click. It's important to make sure related data is deleted. If you just delete the app, the wrong file may still be on your Mac.

The Macube app now is available with a 7-day free trial, which offers you all features, so you are free to utilize the Uninstaller feature and get the problematic app removed in one click.

Step 1 Download and launch Macube Cleaner on your MacBook.

Step 2 Navigate to Uninstaller to click "Scan". Then you see all the applications on your Mac. 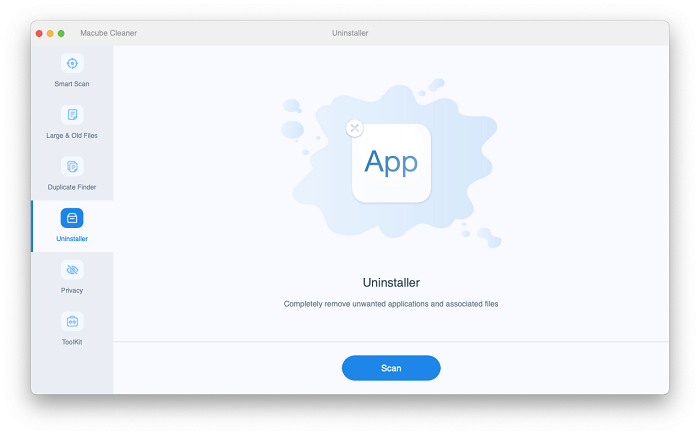 Step 4 When everything is done, you can see the interface below, which indicates your apps are removed successfully.

You can now reinstall the app so that the force quit not problem won't happen again. Just get the free program to get rid of the problem.

What happens when force quit doesn’t work on your Mac? These 4 different methods you can try:

The first 3 solution is helpful to fix the force quit not working problem on your Mac. If the same problem happens frequently, you need to consider utilize a Mac cleaner like Macube Cleaner to get rid of the app, and prevent the issue from arising in the long term.

Speed ​​up and troubleshoot your Mac super easily with a Macube full-featured free trial!